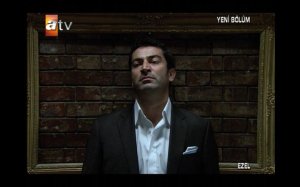 ***“Everyone wonders who you are.” 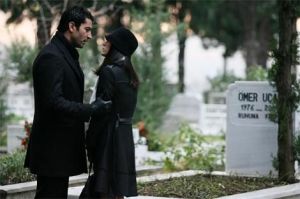 ***“-What do you think they see when they look at you? /-Everyone, but everyone sees what they are looking in front of them.”

*** “That man Ezel changed him. He is alive now.For such man, someone can give their soul to him.”

*** “Life shows you two roads front of you.Then you pick one.If you had picked the other road what could have happened?”

***“-Sometimes people wants to take back everything right?/ -Yes sure but its impossible. /-What if it was possible? If you had started everything from the beginning?”

*** “Will love make fate go away or fate make love go away?No one has solved this yet.”

***“-Nephew I couldn’t sleep last night.-Because the bed was comfortable your not used to it uncle.” 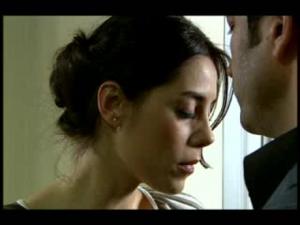 *** “-I remembered a dream.In the dream there was you nephew.You were on top of a bridge. Down there was devil, evil and fire. Behind you angel. Both were calling for you. They will, they will ask you nephew. /-What will they ask uncle?what would they ask?-One side angle and one side devil. /-I ask that question to myself every day uncle. / -No more thinking either you go all the way or you will give up. The real reason is there nephew, you didn’t go to either one. There is another way: throwing yourself in the fire!”

***“Do you know what its like to go to bed as OMER and wake up as Ezel every day? Every day uncle!”

“-Do you know what I like the most about him?”/-What?/ -He looks upset, like injured.Like if he knocks on your door you can take him inside. /-What is his injure? /-See this is what I am curious of too. Beside if you look at him from outside, he looks like a rich, gambler and play boy man.Like he is not the type of man I would fall in love but I am exploding from wonder!” 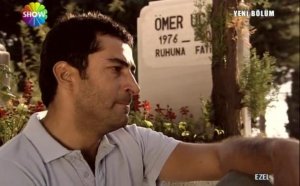 ***“I think wonder is stronger than love.Once when you fall in love, you may know what its like, but curiosity is not the same.If you wonder, that curious will take you away and go.”

*** “-Go stay with your wife and son. / -Once this job is done, I will go back with head raised up.I will open the door and go inside. No one will take me out from there later on.”

***“-You, what are you going to do after this?/-After what?/-After cleaning your calculations (revenge)? /-What after Kamil? There is no after for me don’t you still understand?Me is not Me. I died years ago.That grave is not there for no reason.I am still in that grave.Go there once and pray for me.” 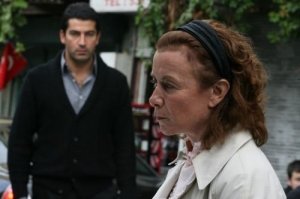 ***“I don’t understand when you go to him you two whisper and talk but when I do, all he says is sebnam Coffee.”

***“One side is devil and one is angel. Both can influence but sometimes and some days both can be behind a person.”

***“In such days always bad people wins. And the good ones always are left with no remedy.They just wait for something.My God, please help my God. There is something inside of me, either take this thing out of me or bring Omer back to me.”

***“-You thought I wouldn’t hear?you thought that you wouldn’t get a chance to hear it either?If you want to ask something, ask me. /-I would have asked you if you answer me truthfully.

***”It doesn’t happen, but I know such person like you. you hide yourself.”

***“I know everything. -Do you know why? Because we know each other.” 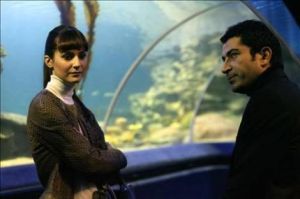 *** “What shall I say now? what ever I say is empty.What every I said is lie.But aunt that day I died with Omer as well.I did what I thought was right but that day I killed myself as well.”

***“Some day everything will be on his place, guilt and faults will be forgiven.You will tell yourself you did. At the end you went in front.”

***“-Do you know, the last time I hold my son hand’s was before he went to jail. If I had two of my eyes I would have given to hold for the last time his hands.”

*** “One second I am here. I am sending a gift from inside you. That man almost killed his soul for me.meaning his soul is mine, meaning his soul is yours from now on.But take care of this child very well.Years what I saw in you has in this child as well.Sometimes you get people right away,sometimes you end up with someone who was into pieces and you gather them up and make them who ever they are.now this child is this, from now on he is yours..” 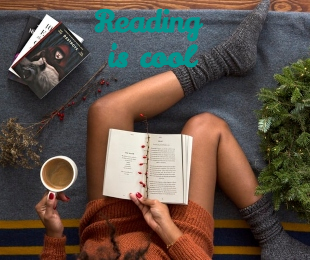 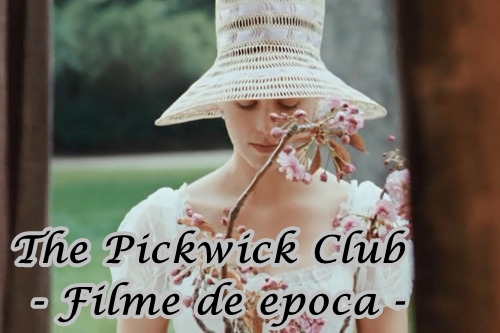 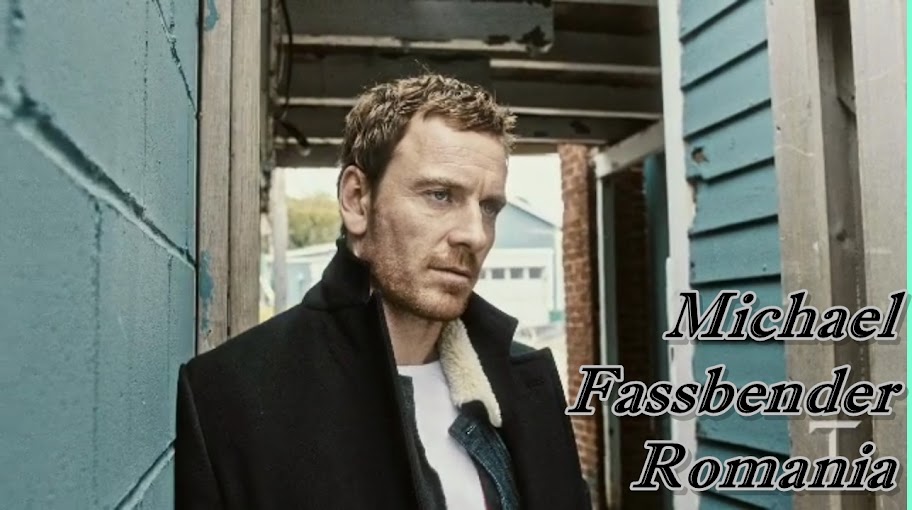